In the latest Rent vs. Buy Report from Trulia, they explained that homeownership remains cheaper than renting with a traditional 30-year fixed rate mortgage in the 100 largest metro areas in the United States.

The updated numbers actually show that the range is an average of 5% less expensive in Orange County (CA) all the way up to 46% in Houston (TX), and 36% Nationwide!

Other interesting findings in the report include:

Buying a home makes sense socially and financially. If you are one of the many renters out there who would like to evaluate your ability to buy this year, let’s get together to discuss the best course of action to get you into your dream home!

from Simplifying the Market™ http://ift.tt/1U4r4vo
via IFTTT 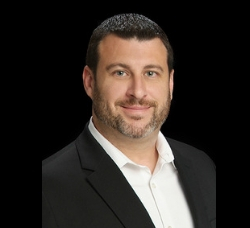